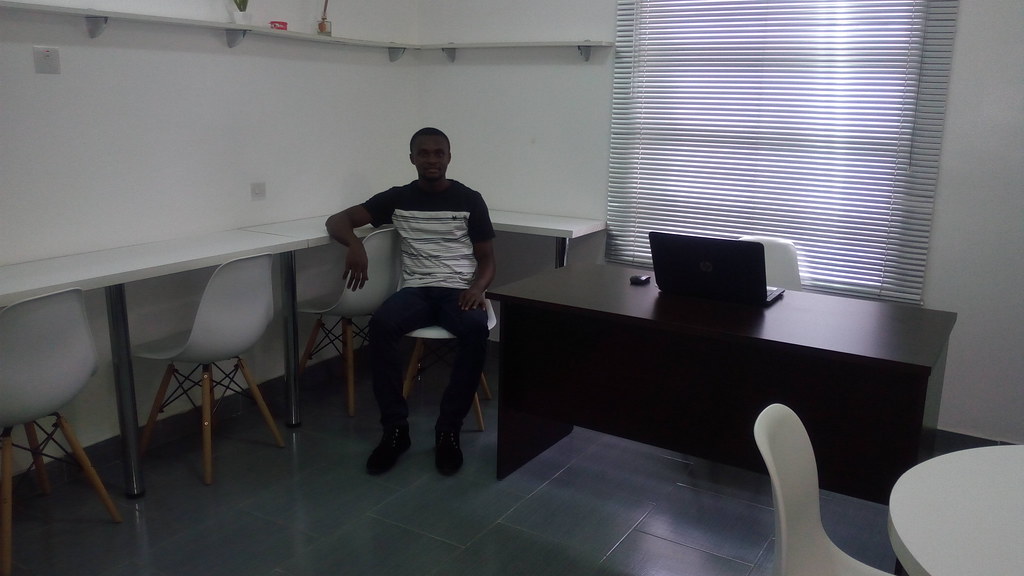 Sub-Saharan Africa accounts for 76% of malaria cases and 75% of malaria deaths globally, and children under the age of 5 are particularly susceptible to fatal malaria infections. More than 70% of all malaria deaths are children under the age of 5. Moreover, these deaths are concentrated among those with poorly developed immunity, particularly young children.

CIPHER is developing and testing a way to detect and diagnose malarial retinopathy with a smartphone camera, an attached 3-D printed camera that captures a photograph of the back of the eye, i.e. the fundus, and an ophthalmoscope. Goals include development of the camera and AI-powered mobile app with at least 90% accuracy to detect cerebral malaria; development of a complete system to acquire images and other functions, and to overcome concerns about the high intensity of light from  the built-in light source of a smartphone.