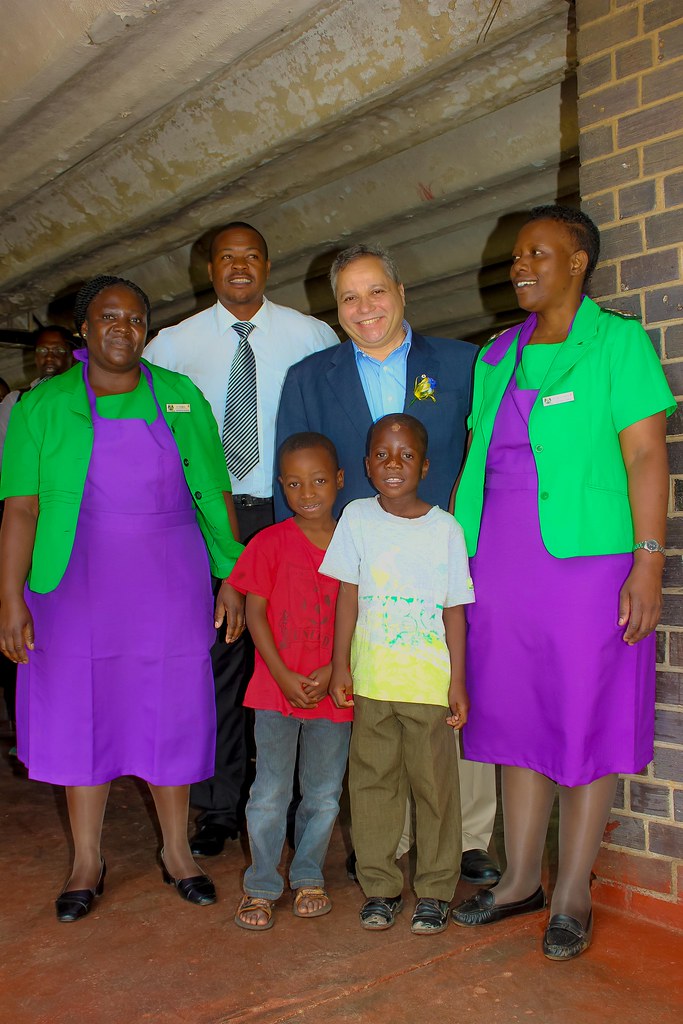 A technique developed and demonstrated in Zimbabwe to be an inexpensive, effective way to alleviate depression and other mental illness symptoms among HIV-AIDS and other patients will expand to reach 14,000 additional people in 2016.

In a 2012 study funded by Grand Challenges Canada, the Zimbabwe AIDS Prevention Project assessed the effectiveness of the Friendship Bench in a randomized controlled trial conducted with over 500 individuals with depression enrolled at 24 clinics in the capital city, Harare.

Patients, referred to the benches by clinicians, receive up to six 45-minute counselling sessions, including one home visit and, in some cases, referral to other health or social services or to income-generating activities. Specialist support is available via mobile phones and tablets.

Assessed after 6 months, the prevalence of depression was less than 10% among roughly 250 Friendship Bench participants versus roughly one-third in a control group of similar size. The full study is expected to be published later this year.

In addition, over 70% of beneficiaries in the recent trial participated in the creation and sale of large, colourful shoulder bags (known as “zee bags”), an activity that plays an important role in rebuilding confidence and an opportunity to earn an income.

With help from scaling partners, the low-cost, innovative Friendship Bench program will be introduced at 60 primary health care clinics in Harare and two neighbouring cities.

Based on further results due next year and Zimbabwean Government support, the Friendship Bench program could be made available in every primary care facility nationwide.