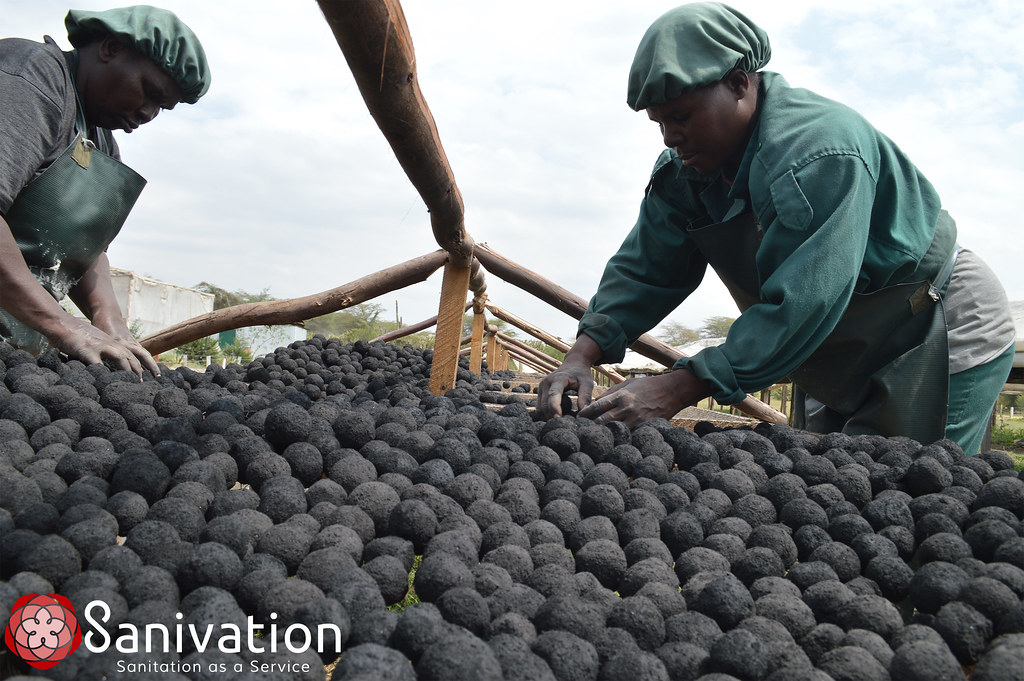 Sanivation improves sanitation by installing modern, hygienic container-based toilets in people’s homes for free and charging a small monthly fee to service them. Instead of dumping the waste, Sanivation safely disposes of it by transforming it into high-performing fuel briquettes.

Sanivation’s fuel briquettes are then sold to businesses like restaurants, and have earned a reputation for burning longer and with less smoke than traditional charcoal. Sanivation has sold 100 percent of the fuel briquette that has been produced, and demand outstrips supply.

With new support, Sanivation will also begin working the municipal government to build partnerships to reach even more residents.

Sanivation’s partners include Toilet Board Coalition, Naivasha Municipality, the Centers for Disease Control and Prevention, and USAID.