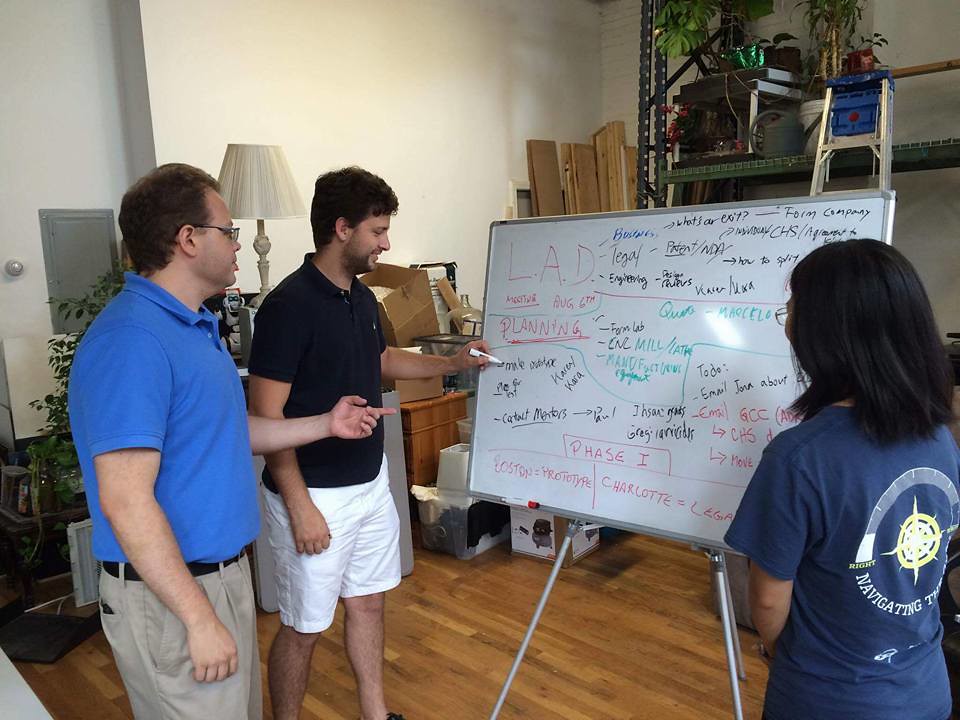 Countries in the Caribbean and South America use water tanks as their main source of potable water. However, the standing water in these devices become breeding grounds for mosquitoes such as the Aedes aegypti and A. albopictus, vectors that transmit the Zika virus, yellow fever, dengue and Chikungunya. Current method of larvicide application, which involves labor intensive, door-to-door distributions are neither efficient against the mosquito nor cost effective.

Using zero electrical power, LAD measures the water level in water tanks and dispenses a safe but effective concentration of larvicide, disrupting the life cycle of the mosquito. Grand Challenges Canada would fuel the team to conduct usability and feasibility studies, create a LAD beta prototype, and obtain a patent. The team intends to launch the LAD device in Brazil due to the present Zika virus epidemic. The pilot studies of the LAD device will only involve testing of larvicide concentrations within varying volumes of water and will not involve actual implementation in community water supplies or human consumption.