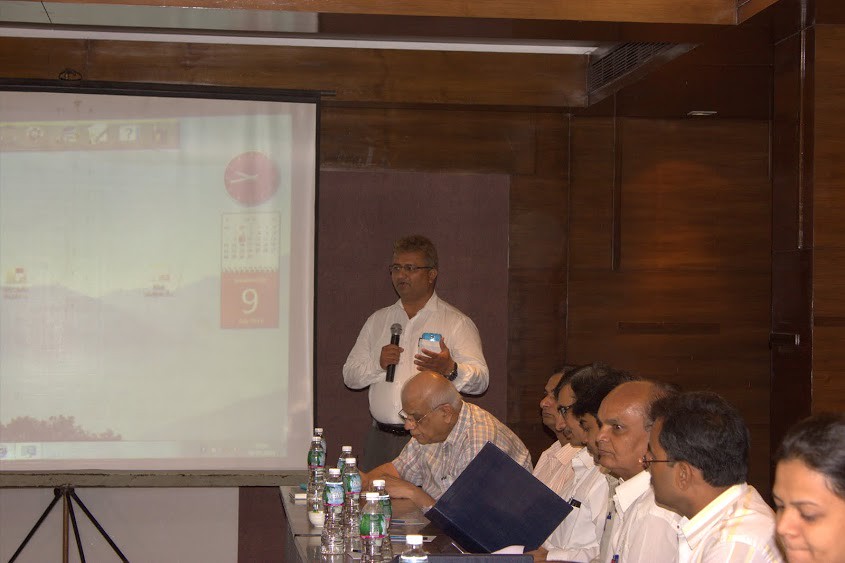 Ending the restraint, seclusion, neglect and abuse — physical, sexual, and emotional — of mental health patients is the goal of a project in India’s Gujarat state nominated for a Grand Challenges Canada grant of up to CDN $2 million.

Working in six facilities — three mental health hospitals, two psychiatric units in general hospitals, and the psychiatric unit at a district general hospital, which together employ 220 mental health staff serving almost 50,000 in patients and out-patients per year, along with a control group of three other facilities for comparison purposes, the Indian Law Society aims to improve facility environments; train health workers, patients and families on human rights; build support programmes delivered by non-specialists; and introduce policies and mechanisms in the facilities to protect against inhumane, degrading treatment, violence and abuse — including the use of restraints.

An Internet-based platform will help deliver the training and create collaborative areas within which service communities can share experiences and results.

The project is based on the World Health Organization’s “QualityRights Tool Kit” and builds on its success over the past three years in Spain, Palestine, Greece and Somaliland.

In Somaliland, for example, pre- intervention conditions at one hospital included restraining patients with chains, with no advice on a treatment plan and “extremely poor” hygiene standards.

The QualityRights intervention led to long-term patients being released from the hospital, of which several found employment, the appointment of additional health professionals, improved hygiene standards, and an end to the practice of restraining patients with chains.

Similarly, in Spain’s northern Asturias province, an assessment of 28 facilities highlighted “the failure to obtain informed consent for admission and treatment, failure to use treatment protocols and guidelines, lack of psycho-education for service users and their families, and failure to provide legal advice and information about complaints mechanisms.”

The QualityRights intervention in Asturias led to a transformation in the service culture, among many results — even to a Bill of Rights for people with mental disorders and a Mental Health Commission to advise the Ministry of Health.

Says project leader Soumitra Pathare, of the Centre for Mental Health Law and Policy, Indian Law Society: “Mental health services in India face many similar problems and barriers to quality care as Somaliland and Spain do, and experiences of NGOs and mental health professionals working in Gujarat suggest that, with a sustained QualityRights intervention, outcomes could be substantial.”

Adds co-principal investigator Akwatu Khenti, of Toronto’s Centre for Addiction and Mental Health: “CAMH has extensive experience and expertise in anti-stigmatizing, evidence-based care that will inform this project — an initiative with global significance because of the exemplary collaborative / participatory involvement of patients and families at the core of the approach.”